You are here: Home / Music for Charlie is my Darling 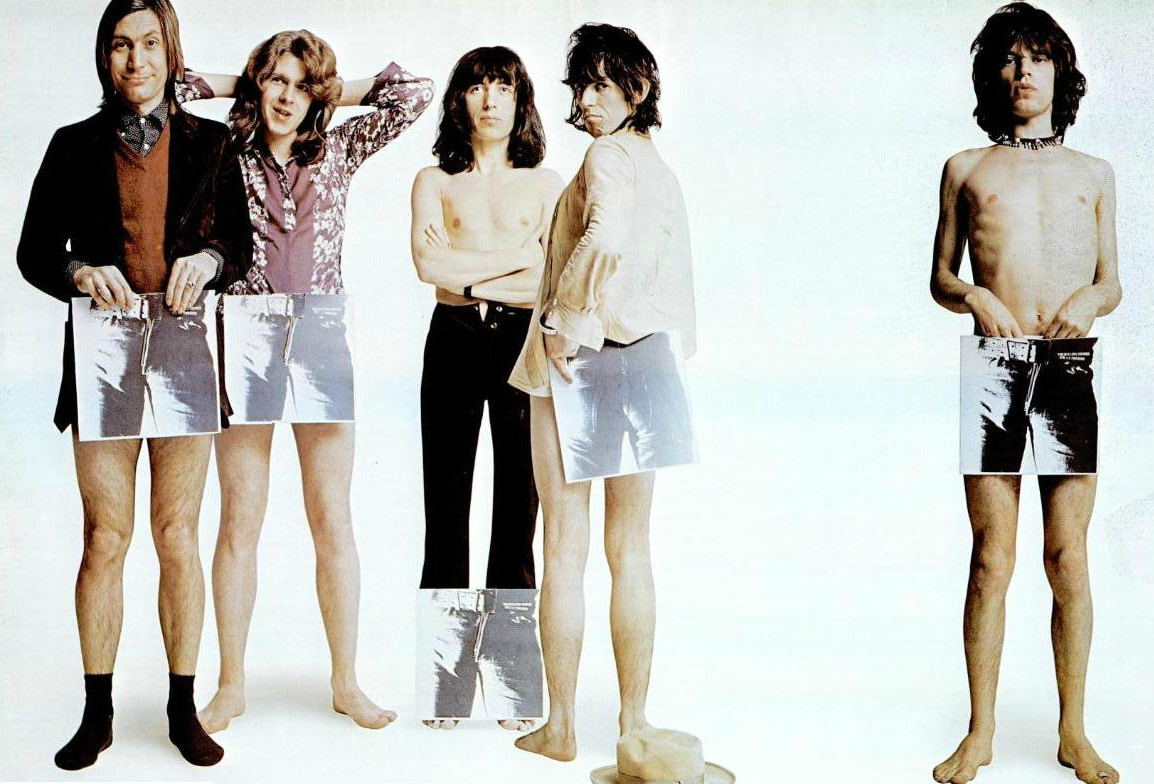 Was talking to my friends, DB and Cameron today and they brought up the news that they got tickets for the Stones in May, I’m excited for them. One friend has seen them 30 times over the years, but his wife has never seen them, She’s really excited about it.
I’ve never seen them, and would have loved to see them when this was recorded. Not so much anymore – but after hanging up I got on Spotify and started listening to the Stones again and damn the early stuff was so damned killer.
Fact: The Beatles came into my collection long after the Rolling Stones. The first two albums in my early recollection were:
Route 66 on side one
and side two
7. “I’m a King Bee” (Slim Harpo) 2:35
8. “Carol” (Chuck Berry) 2:33
9. “Tell Me” (Mick Jagger/Keith Richards) 4:05
10. “Can I Get a Witness” (Brian Holland/Lamont Dozier/Eddie Holland) 2:55
11. “You Can Make It If You Try” (Ted Jarrett) 2:01
12. “Walking the Dog” (Rufus Thomas)
I knew every damned word, and put deep cuts into that vinyl listening to this album endlessly 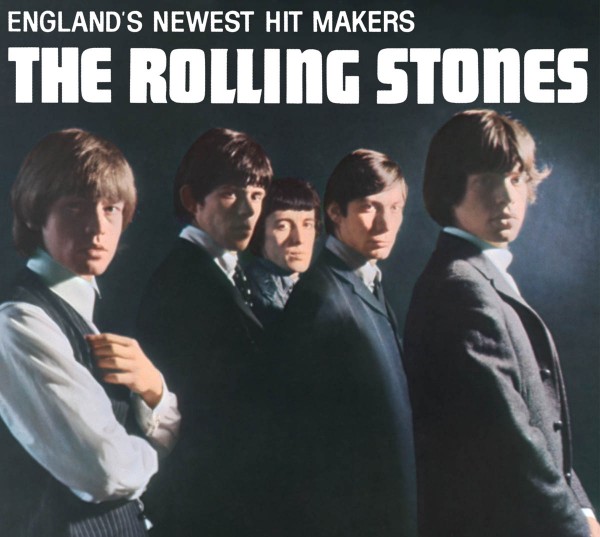 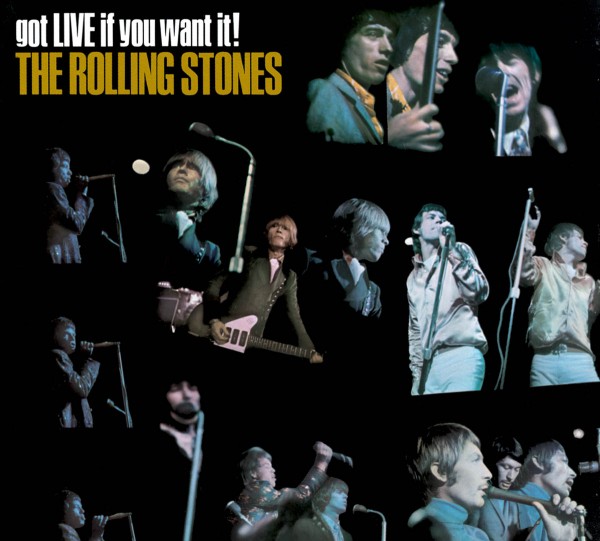 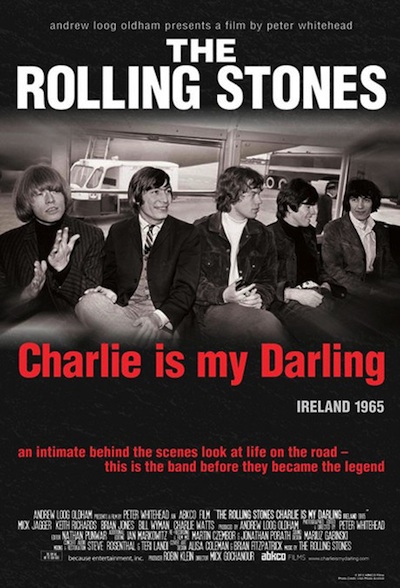 Charlie is My Darling 2012 DVD cover” by Source (WP:NFCC#4). Licensed under Fair use via Wikipedia.

Rolling Stones, Live 1965 Music from Charlie is my Darling